9 Unexpected Ways to Use Maple Syrup

Basically everyone has had maple syrup at some point or another. Whether its pancakes or french toast you’re drizzling it on top of, maple syrup is a warm and sweet and floral addition to a full breakfast. What many of those people think about is that maple syrup is also a wonderfully versatile ingredient.

It’s unique flavor profile, luscious texture, and sweet notes make it a great item to include in everything from baked goods to weeknight dinners. Here are some great maple syrup recipes to try.

When the weather begins to cool and the leaves start to change colors, you know that autumn has arrived. This means that fall vegetables will be fresh and readily available. This recipe takes advantage by including carrots, brussel sprouts, parsnips, and butternut squash.

These vegetables crave a boost of flavor, so the combination of maple syrup’s savory sweetness and ginger’s pungent elements is perfect to make the whole dish sing. Pro tip: when roasting vegetables like this, you want to make sure to cut them all about the same size, so they cook evenly.

We all use pumpkins for Halloween, but so many people are intimidated by the thought of cooking with them. While you don’t want to use those carving pumpkins in your recipes, using sweet pie pumpkins is just like using any other winter squash.

This soup recipe pairs pumpkin with maple syrup, which is a classic pairing with just about any type of cold weather squash. The result is warm and inviting, with a striking orange color. If you are having trouble finding fresh sweet pie pumpkins, you can also substitute canned pumpkin.

If you like cooking and trying new recipes, chances are that you will like mixing cocktails, too. With a good recipe, you can mix a drink that is delicious and has plenty of strength. A great cocktail to try is this Maple Bourbon Smash, which is a play on the classic Old Fashioned. Like that timeless cocktail, this one starts with bourbon, lemon rind, and bitters, but adds orange peel and maple syrup to give it a deeper and more diverse flavor. Just be aware that this is not a weak drink!

Another fantastic and unexpected application for maple syrup is as a marinade. With this recipe, maple syrup is combined with Asian ingredients like soy sauce, sambal oelek, and rice vinegar to make a bold and flavorful marinade to put on chicken thighs.

Then, the chicken is thrown on the grill, where the flame creates a sticky, sweet and sour glaze that is absolutely delectable. Served with rice and a lime wedge, this is a great new spin on grilled chicken.

If you have never had blondies before, they are just brownies without the chocolate. This allows room to add new flavors that would not hold up to the richness of chocolate. Enter maple syrup. It’s sweet, mapley taste is the perfect thing to put on a sweet and relatively blank canvas.

Apples and cinnamon are also added, making these blondies smell and taste almost like a homey apple pie when they are served. It’s the perfect combination of flavors for ringing in the fall!

As you may already know, Canada is the producer of most of the true blue maple syrup that ends up on our plates here in the United States. So, it makes sense to go north of the border and see how they use maple syrup there. One great recipe from Quebec uses maple syrup as the backbone for baked beans.

With plenty of flavor, this warm bowl of beans will be familiar and comforting to anyone familiar with baked beans in general. This recipe can be made with in the oven or with a slow cooker, so its versatile based on the equipment you have.

Oh, yes, you read that right. Candied bacon. It might sound like something a mad scientist came up with, but it’s delicious and pretty easy to make. This recipe makes a coating of maple syrup, brown sugar, rice vinegar, and plenty of black pepper that is applied to the bacon and then baked on a rack in the oven. The result is a truly decadent snack that is overflowing flavor: smoky, salty, sweet, savory, and spicy. These are a great attention grabber for any event you might be hosting.

One common ingredient that surprisingly pairs quite well with maple syrup is salmon. Its heavy texture and mild fish flavor are a great base for piling flavors onto. This recipe involves making a simple glaze out of maple syrup, soy sauce, and garlic that only needs to go on the fish for 30 minutes. From there, the salmon is baked in the oven with additional glaze added halfway through. The speed and ease of this salmon dish make it a great option for a weeknight dinner.

Even though there are tons of great ways to use maple syrup, sometimes the best thing to do with it is to just put it in breakfast foods. That being said, we can do better than just pouring it over some pancakes. This recipe takes your standard breakfast to the next level, taking french toast and stuffing it with a mixture of maple syrup and bananas. This indulgent breakfast still celebrates the maple flavor profile by putting it alongside classic pairings that will make it shine.

With all of these recipes in hand, you are now prepared to use maple syrup in ways that you may have never thought of before. Give one of them a try today! 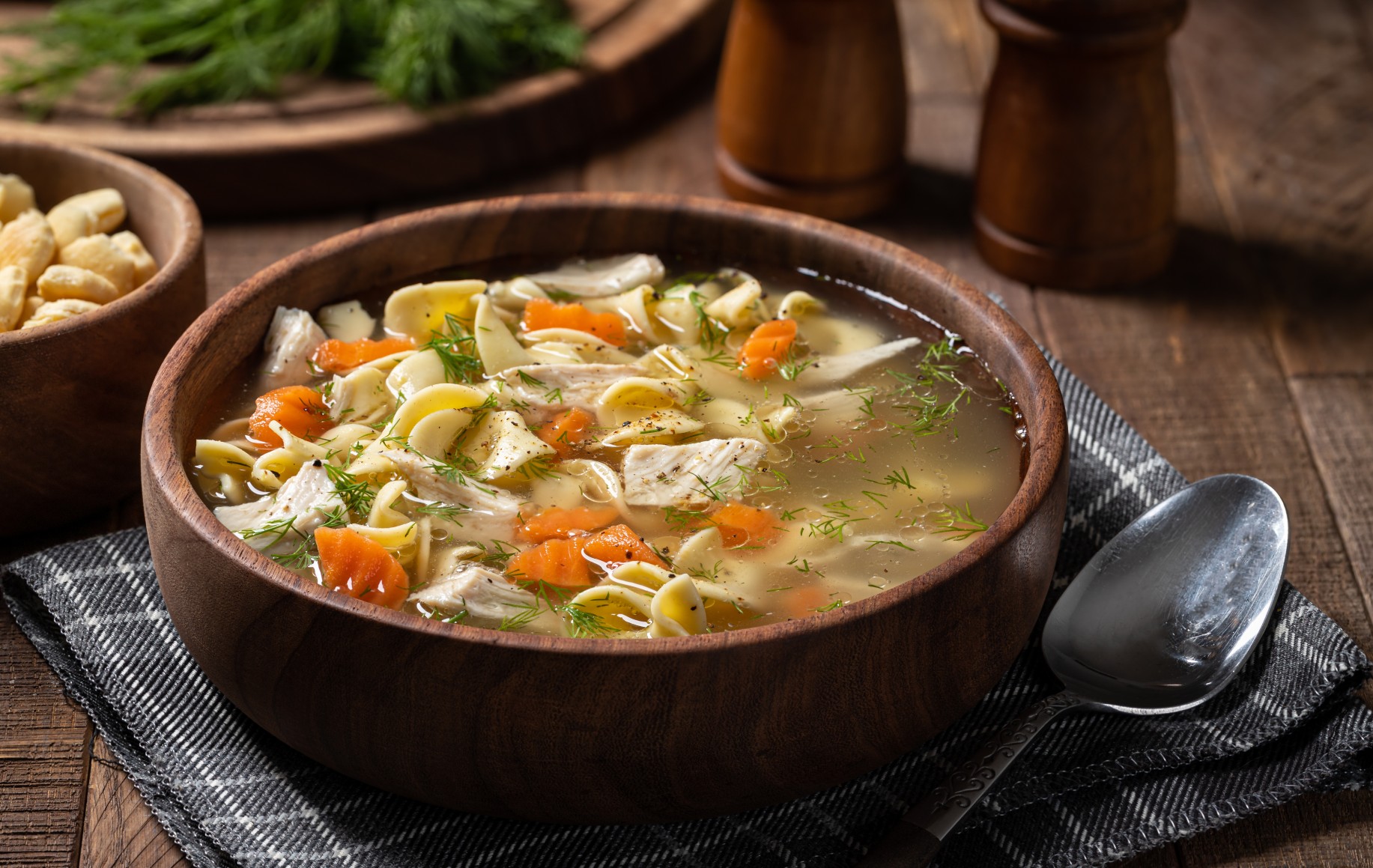