21 Quick and Easy Asian Dishes That Rival Any Takeout

With big colors, bold flavors and daring combinations of “heat” and “sweet,” Asian cuisine is some of the tastiest that you’ll ever try, and you don’t even need to visit your local Chinese restaurant to get it! Try some of these easy Asian recipes to enjoy takeaway-style meals in your own home.

You might be most familiar with dumplings as a Japanese or Chinese recipe, but Vietnam puts their own spin on the dish with banh it tran or sticky rice dumplings. They’re round, plump little mouthfuls that are commonly served as a snack or street food, but despite looking like a dessert, they have a savory filling of onions, spices and ground pork.

Dan dan is a unique Chinese dish. Not only is it made with thin, freshly-boiled wheat noodles, but it’s also prepared with lesser-known ingredients such as bok choy, sesame paste and mustard greens. Traditionally, it’s served in a thick red soup brimming with chili oil, but you can skip the spice if you aren’t a fan of heat. Toss the noodles with peanut flakes and fatty pork bites, and you’re good to go!

Also known as “kimchi bokkeumbap,” this dish is great for leftover rice that’s been sitting in the fridge for a few days. Since it gets fried, it doesn’t have to have a lot of moisture left. Just add it to a frying pan with some oil, onions, red pepper flakes and tangy kimchi bites. Throw an egg and some seaweed sprinkles on top to give it a bit of extra flair. The end result will be a spicy and tasty meal that tastes just as good as anything from Seoul’s street vendors!

Crisp and fresh, this Asian slaw will let you “eat your colors” through a visually dazzling dish. It has carrots, coleslaw, scallions, peppers, peanuts, edamame and more. Making it is as simple as tossing the ingredients with a ginger and honey sauce. If you don’t go back for seconds, your taste buds are broken!

There are hundreds of ways to upgrade your ramen, including meats, veggies, eggs, cheese, bacon bites and more. If you have a bit of time, however, consider making some shoyu ramen from scratch. Its intense umami flavors will be apparent in everything from its dashi (stock) to its tare (sauce), and when you mix in chasu (braised pork belly), nitamago (soft-boiled egg) and la-yu (chili oil), it’ll become a big and hearty meal.

There’s nothing like an authentic Indian curry to warm your insides on a chilly evening, and with this recipe, you can enjoy the experience even as a vegan or vegetarian! The meat is swapped for chickpeas, and dairy milk is replaced with almond milk. Other ingredients are all-natural herbs and spices such as cumin, paprika, coriander and curry powder.

While not a traditional Asian dish, these kung pao chicken meatballs are an amazing variation on an old classic. Their kung pao sauce is a sticky marinade bursting with the flavors of ginger, soy sauce, red chilies and green onions, and their meatballs are seasoned with everything from garlic to peppercorns. They’ll look utterly amazing when served over white rice with a peanut or parsley garnish.

You don’t have to visit a seafood shack to enjoy fried calamari! It’s easier than you might think to make the batter at home. Just soak the squid in buttermilk before rolling it in a seasoned flour mix and frying it in oil until it’s golden brown. You can even use an air fryer if you want to skip the oil and have a healthier Asian meal.

Beef and broccoli is a staple of Chinese takeout, but if you’re looking for Asian dinner ideas to make at home, you might like this DIY alternative. It has all of the sweet and sour flavors that you expect thanks to its homemade soy-and-oyster sauce, but it doesn’t skimp on preparing the steak, either, so the meat will be tender and juicy with every bite.

Did you know that you can enjoy good old-fashioned ribs on an Asian diet? They’re called kalbi, or Korean barbecue beef short ribs, and they’ll be perfect for any game day or tailgating event. They’re made from a special cut of meat known as the flanken, and they’re marinated in a heavenly sauce before being grilled to a semi-black char and eaten with the fingers. You’ll never want to go back to American ribs again.

Another dish that can use up any leftover rice in your fridge, this is a quick, easy meal that’ll be on the table in less than 10 minutes. It’s also great if you’re looking for something with light and fresh flavors rather than the usual stick-to-your-ribs Asian fare. Like its name suggests, it’s made with pineapple chunks, and it also incorporates other tropical flavors like coconut.

Made with green peas, snow peas and snow pea sprouts, this is one of those healthy Asian meals that’s equal parts delicious and nutritious. Not only is it prepared with lots of fresh veggies, but it’s also chock-full of protein in the form of shrimp and lap cheong sausage. Fry it up in a traditional wok for the best results.

If you’re looking for knockoff Asian recipes, these lettuce wraps are every bit as tasty as ones from P.F. Chang’s or Pei Wei. Any type of ground meat will work, including beef, chicken and turkey, and other ingredients are pantry staples such as hoisin sauce, soy sauce and sriracha. Throw in some water chestnuts for oriental pizazz, and you’ve got yourself a quick and easy Asian dinner!

If you can’t decide which type of seafood to cook, why not cook it all at once? This bouillabaisse uses clams, mussels, scallops, shrimp, halibut and grouper, but you can pick and choose which fish that you want to add to your own pot, of course. The trick is stewing them with traditional Southeast Asian ingredients such as curry leaves and coconut milk.

Japanese grilling isn’t like regular grilling. It uses smaller cuts of meat that cook quickly over a high heat, and it utilizes sizzling sauces that will snap and pop as they’re prepared. Yakitori isn’t the only Japanese recipe to utilize this method, but it’s one of the best, and it’ll be an excellent choice for outdoor grilling during pool parties and other backyard bashes.

No list of Asian dinner ideas is complete without pad Thai, and this one comes with the bonus of being a quick, 15-minute marvel that you can whip up on a busy evening. You can even customize it with your choice of beef, chicken, shrimp or tofu! Just cook it like a stir-fry.

Many Korean recipes have a rice or noodle base, but tteokbokki is different. Its star ingredient is round, pasta-like rice cakes that are simmered in a spicy blend of onions, sugar, fish cakes, chili paste, chili flakes and sesame seeds. You can cut back on the spice for a milder version, or you can add melted cheese to the top to balance some of the heat.

We’re cheating a little since this recipe isn’t a full meal, but it’s so good that it’s worth deviating from the list! It’s a green curry paste made from vibrantly colored ingredients such as green chilies, green onions and green bell peppers. It looks a bit like guacamole when it’s done, and it can be used in a similar way as everything from a dipping sauce to a lettuce wrap filling. As a bonus, it’s entirely vegan!

Made with transparent rice wrappers, these spring rolls are just as alluring as they are appetizing. They’ll be a great finger food for parties, and they’ll also be a refreshing change of pace when you’re looking for lighter fare than the usual deep-fried Asian dishes. Ingredients include mint, cilantro, sugar, fish sauce and lime juice.

Satay is usually considered an Indonesian food, but this recipe comes from Malaysia, and it’s just as delicious. The marinade is made with garlic, shallots, honey and fresh lemongrass, and the chicken itself is either baked or grilled on wooden skewers. An optional dipping sauce can be prepared with sugar, tamarind, red chilies and melted peanut butter.

Last but certainly not least, if you want a sweet dessert to finish off your Asian-themed meal, consider hotteok. It’s a pancake-like pastry filled with cinnamon and brown sugar and served piping hot straight from the frying pan. You can fill or top it with walnuts for an extra crunch. It’s everywhere in Korea on cold winter days!

These are just a few easy Asian dishes that you can prepare at home. As you can see, the flavors of the orient are a lot more complex than just soy sauce. Don’t be afraid to experiment with different herbs, spices and sauces in all kinds of noodles, dumplings and rice bowls! 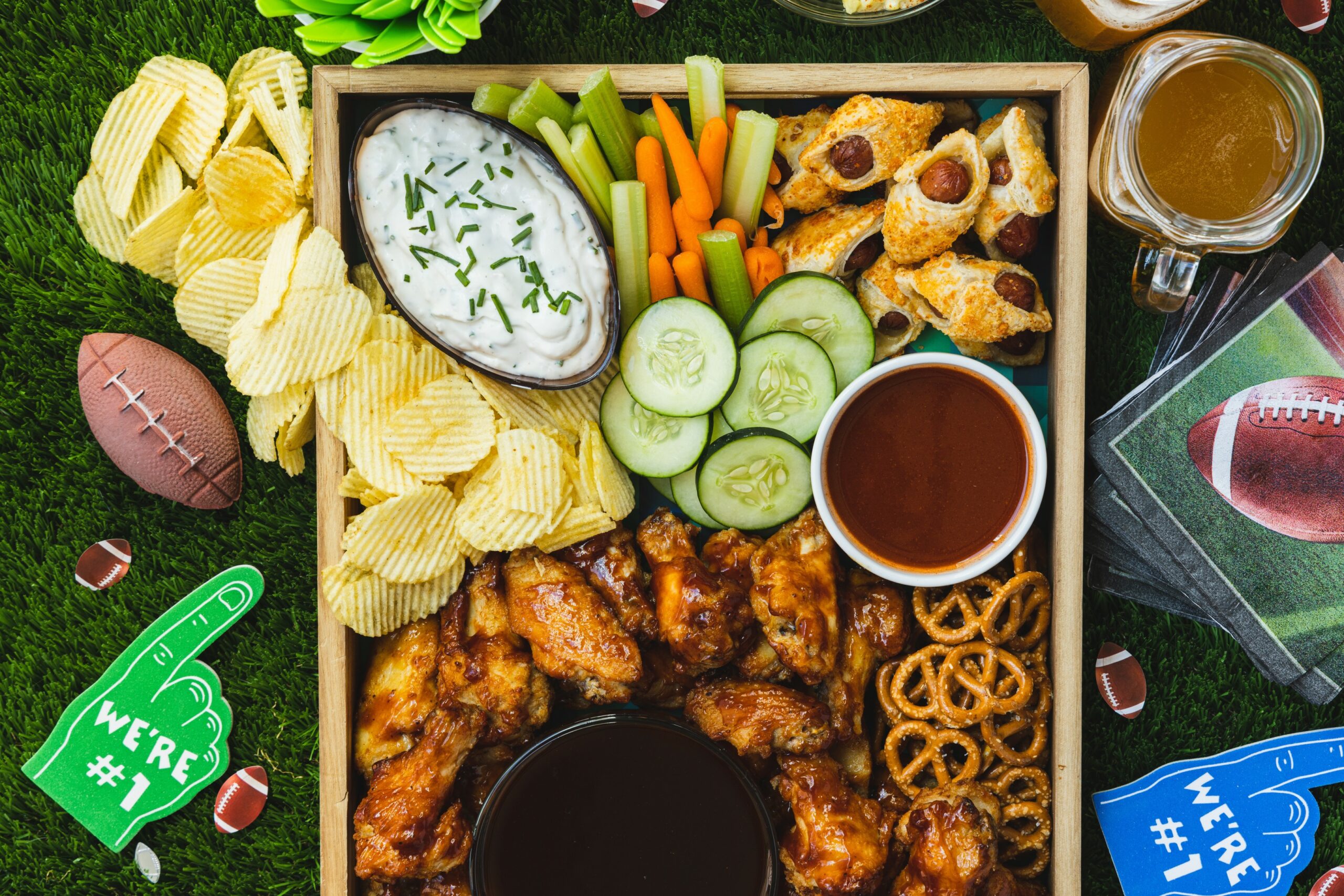 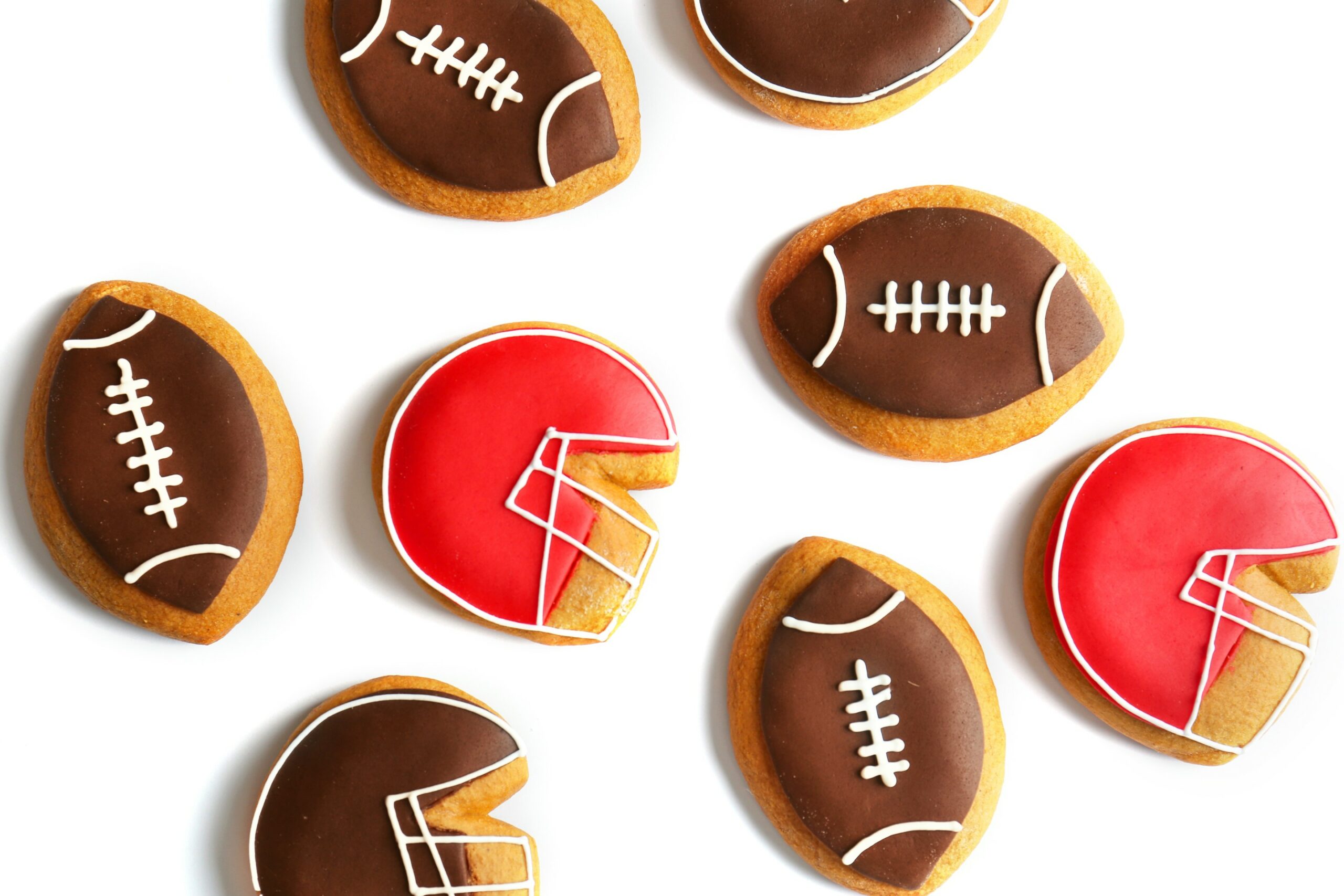